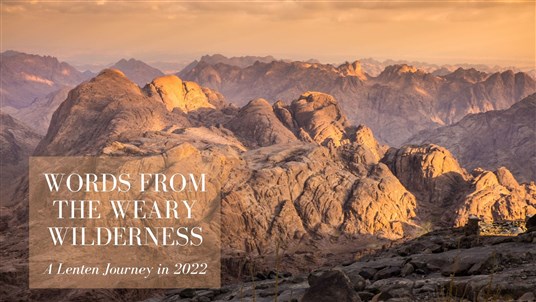 When Children Curse – The Problem of Shelomith’s Son

Read: Leviticus 24:10-16
10 A man whose mother was an Israelite and whose father was an Egyptian came out among the people of Israel; and the Israelite woman’s son and a certain Israelite began fighting in the camp. 11 The Israelite woman’s son blasphemed the Name in a curse. And they brought him to Moses—now his mother’s name was Shelomith, daughter of Dibri, of the tribe of Dan— 12 and they put him in custody, until the decision of the Lord should be made clear to them.
13 The Lord said to Moses, saying: 14 Take the blasphemer outside the camp; and let all who were within hearing lay their hands on his head, and let the whole congregation stone him. 15 And speak to the people of Israel, saying: Anyone who curses God shall bear the sin. 16 One who blasphemes the name of the Lord shall be put to death; the whole congregation shall stone the blasphemer. Aliens as well as citizens, when they blaspheme the Name, shall be put to death.

Today’s Word from the Weary Wilderness: One who blasphemes the name of the Lord shall be put to death; the whole congregation shall stone the blasphemer. (Leviticus 24:16)

Reflection: I realize my daughter may read this. If she does, I bet she will call me!  She cursed one time; it was a doozy. She was in the fourth grade, and we were living in Statesville. I was deeply ashamed, even though I’m sure she picked it up from her dad, not me. :)  I promptly (and in a moment of white-hot anger) washed her mouth out with soap, literally. I still remember using a small pump of hand soap. I was furious!! I was so ashamed of her, and I imagine that Shelomith felt the same way. I was totally humiliated, as Ellen recited this curse word in front of our most respected neighbor, Mrs. Hughey. I did not kill Ellen. I did not kill her. I even felt terribly guilty later for washing her mouth out with soap. Was I wrong?

Prayer: God of the Wilderness, a lot of things happen in the heat of the moment. Children unwittingly reflect and repeat that which they have learned, and we are embarrassed and infuriated and exposed. In the wilderness, a son died for his blasphemy. If we are to take you literally, we will do the same to our children when this happens. If we are to take you seriously, we will look at the whole story and learn more about ourselves and your calling on our language and our lives, and especially our teaching of our own children. Amen.